The size or length of the dormancy period gives an indication of how long potatoes will be stored before they begin to germinate.

Knowing the length of the dormancy period makes it possible to select the right variety for short- or long-term storage and to plan the timing of sprout suppressants. For food potatoes coming to market, quality problems arise after the onset of germination: changes in carbohydrate status, increased respiration rate, additional weight loss, and difficult access to air. Depending on the time of year and the intended market, growers may need to speed up or slow down germination development. 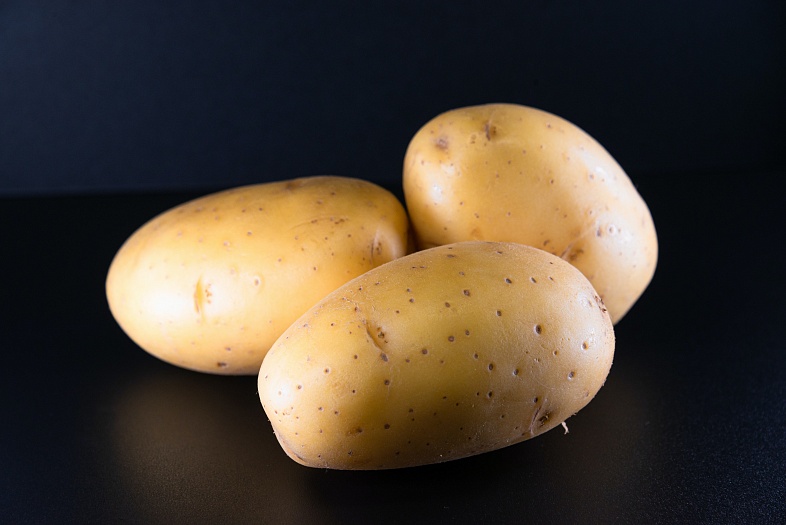 The biological aspect of dormancy in plants is the survival of the species. Due to the dormancy of tubers, potatoes do not sprout in the fall, reducing the likelihood of the species dying from adverse winter conditions. Conversely, the tubers' dormancy period provides a great advantage in storage, allowing them to be stored for many months with or without the use of germination control products. Quality can be maintained if you take advantage of the inherent dormancy of tubers.

There are 3 types of dormancy that can be described in potatoes:

1) "Endodormancy" occurs after harvest and is due to the internal or physiological state of the tuber. In this situation, even if the tubers are placed in conditions favorable for sprout development, germination will not occur.

3) "Paradormality" can be compared to endodormality, although the physiological signal of the onset of dormancy comes from a different region of the plant than that in which dormancy occurs. An example is apical tuber dominance - an apical meristem or dominant bud/eye prevents the development of a secondary bud or sprout. Some varieties have stronger paradormality than others. Growing season or pre-harvest conditions can also affect the length of the dormancy period along with post-harvest conditions such as temperature and light.

There is a complex sequence of events resulting in disruption of the quiescent state, cell division and elongation, which leads to the appearance of a visible sprout. Ideally, chlorpropham (CIPC) is best used to inhibit seedlings. The table below shows the average three-year dormancy period for several Rassette-type cultivars.

By our definition, the dormancy period occurs when 80% of the potatoes have at least one sprout ≥5 mm long. Therefore, depending on the storage temperature, some cultivars may require CIPC application shortly after the end of the dormancy period to exploit their sprout suppression potential to the maximum. Other seedling suppressants, such as clove oil, are better applied when seedling activity is visible.

Knowing the duration of the dormancy period of the selected cultivar will allow the inherent use of that cultivar for short- and medium-term storage, as well as the proper timing of sprout inhibition tactics for successful long-term storage.

Do you need a potato storage facility? Call +74952293903, write info@agrovent.com. Or contact our specialist via messengers using the form in the lower right corner of the screen.