In the euphoria of the space age of the mid-20th century, the "kitchen of the future" imagined by appliance manufacturers offered tired housewives fantasies of push-button meals, robotic assistants, talking appliances and bottomless coffee dispensers. At the time, this vision was as real as the flying cars we were promised.

As the population becomes more urban and lonelier, "kitchen essentials" will be radically rethought - many will choose to abandon traditional, full-size, single-function appliances in favor of compact, multitasking alternatives (pressure cookers are one example). Kitchens will become automated, trainable, energy-efficient and integrated with the rest of the house - closer to the dream of push-button control. And we might even be able to get our own robot. 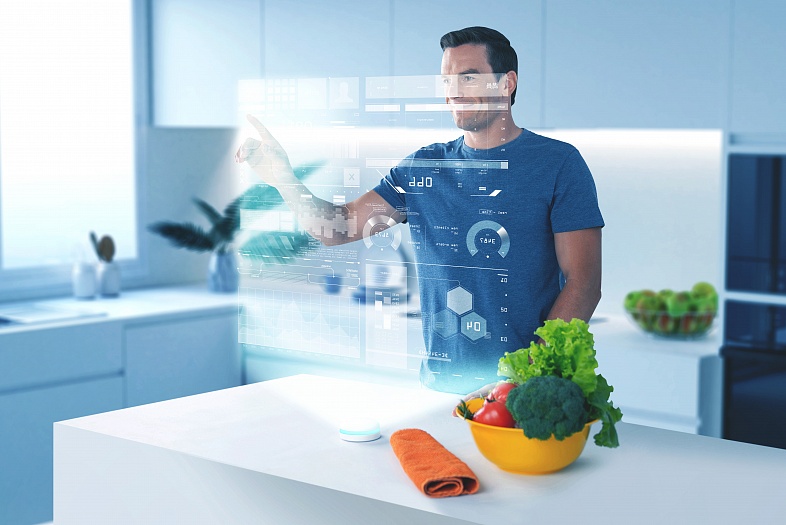 A unified "kitchen OS" will not only allow a smart refrigerator to communicate with a smart oven (and smartphone), but will also use artificial intelligence to automate meal planning and cooking based on preferences, dislikes and dietary needs.

2. Home water generator from the air

Powerful, portable table-top ovens can replace built-in appliances in many kitchens, especially urban ones. The new Brava oven, for example, directs high-intensity beams to cook different foods at different temperatures at the same time, cutting cooking time in half or more. 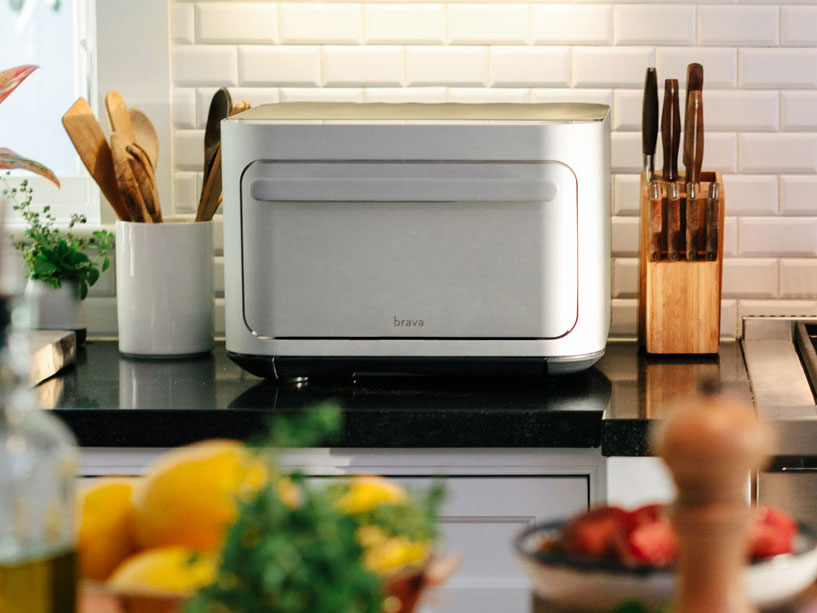 The National Renewable Energy Laboratory predicts that by 2050, when fossil fuels run out, up to 94% of all home kitchens will be powered by electricity. By that time, most Russians will have discovered the European speed and efficiency of boiling water in a plug-in tabletop kettle rather than on a gas stove.

From food delivery services to technology like Mookkie's smart food dispenser, due out later this year, which uses face recognition of muzzles to make sure pets are only eating their own food and not "stealing" from their brothers, there's a lot being invented for beloved pets.

Small electric composters like the Zera Food Recycler can become the backbone of kitchens, drastically reducing litter by recycling food waste, including meat and milk, into ready compost for houseplants overnight. 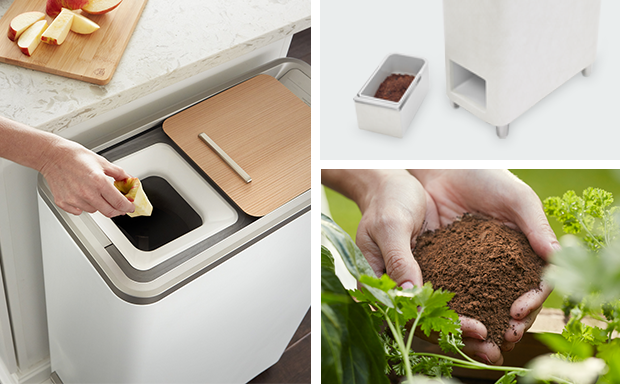 By 2030, robots like Samsung's Bot Chef will be chopping, mixing, lifting and pouring food in many homes, a game changer for the 61% of seniors who want to spend their old age at home but need help with cooking.

In 10 years, devices like Foodini's desktop 3D printer will reduce waste by "printing" yesterday's bread into baked snacks. On a larger scale, this model will help alleviate food insecurity. 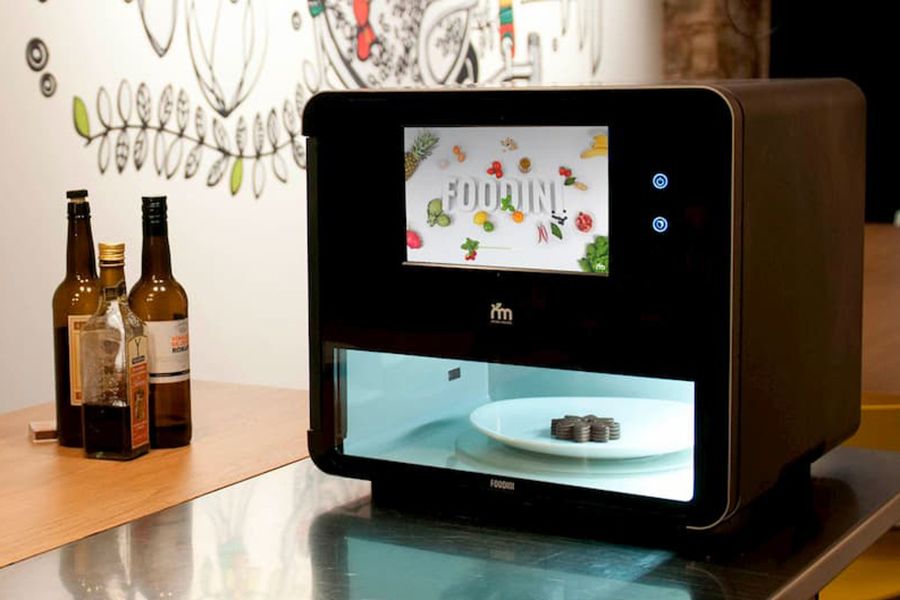 By 2030, specialized faucets (such as Zip Water's HydroTap Celsius All-in-One) will provide chilled, boiled and sparkling water, as well as milk or coffee on demand. Concerns about municipal water supplies will lead to the introduction of advanced filtration systems that include a toxin sensor.

Today, about 28% of Russian families consist of one person, up from 13% in the 1960s. This demographic is expected to continue to grow, and manufacturers will respond with offerings ranging from mini-pots and portioned meals to personal grill pans.