The development of a microclimate system for potato container storage in a frameless building with a capacity of 10 000 tons.

“Magnit” is one of the largest retailers in Russia. 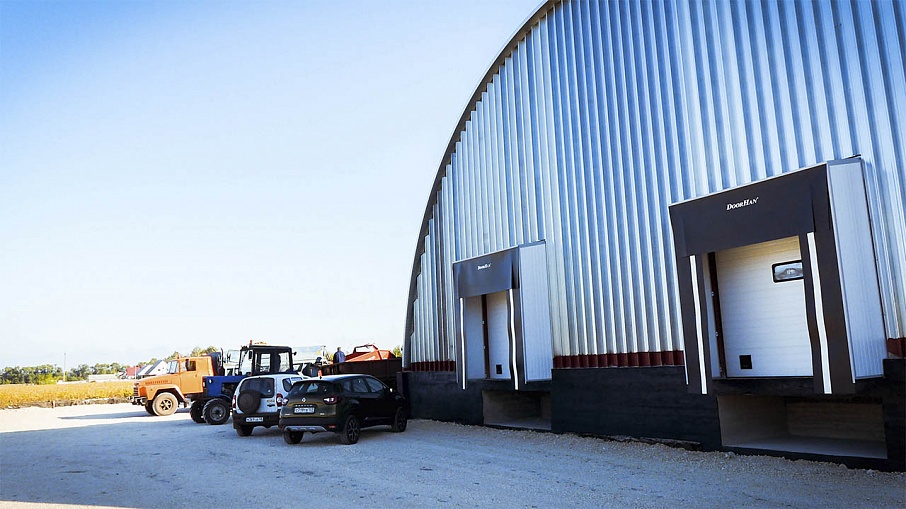 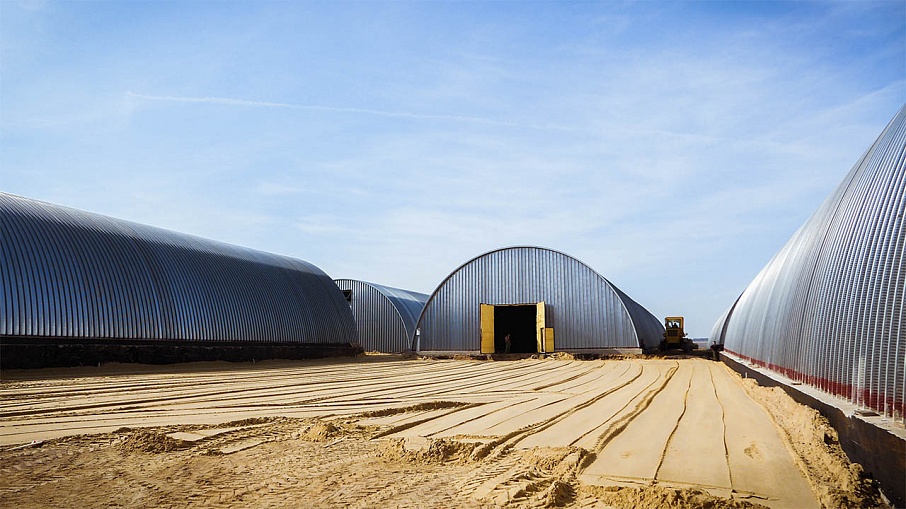 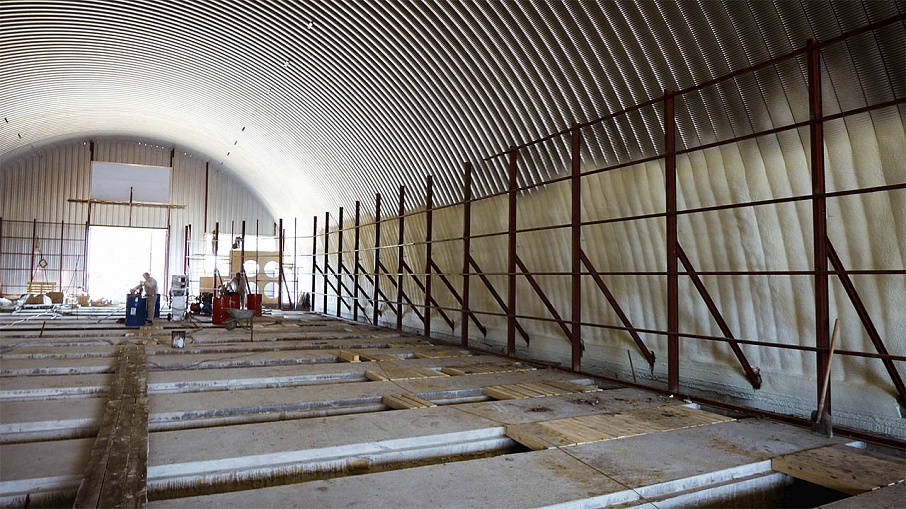 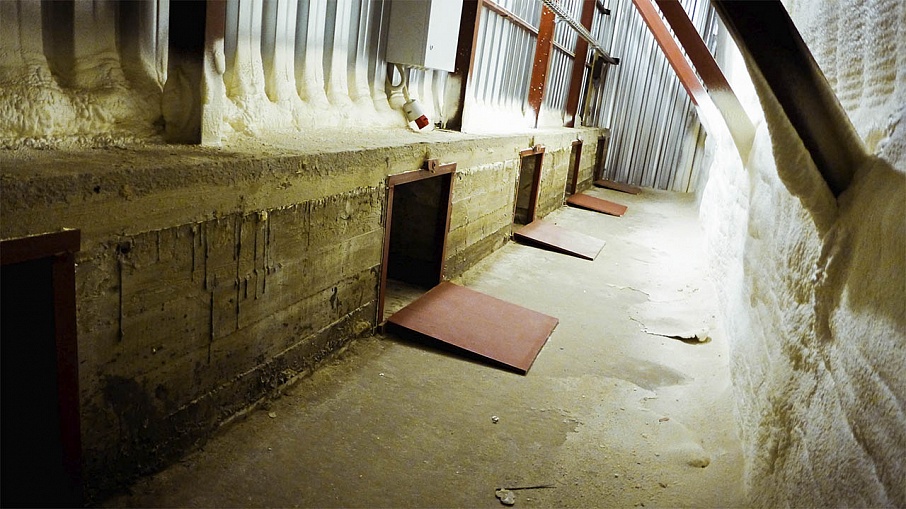 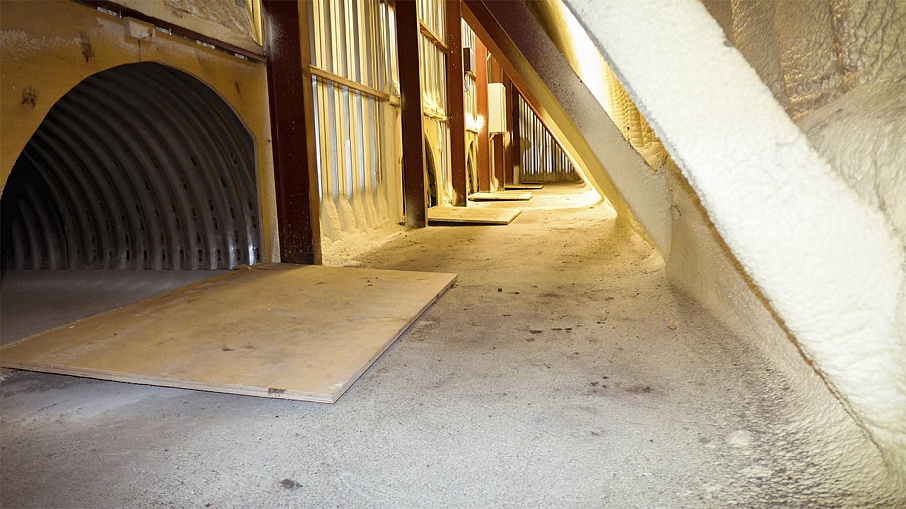 In order to enlarge useful space and reduce load on the axial flow fans, non-standard valves were fabricated, thereby providing for the energy-efficiency of the system.

The humidification system was specially designed so that it could be used in a frameless building.

The four storage sections were equipped with a centralized automatic system.

Design engineers and the construction department were in charge of the project, as well as Agrovent specialists in the area of ventilation equipment.

Because the new vegetable-storage buildings were equipped with automatic microclimate control and the old buildings had not been automated, it was suggested to combine all of the items into a single control system.

The previously-built vegetable storage had been implemented with a high-pressure humidification system, which reduced the level of drying during the entire storage period.