How does the green revolution save lives?
The Green Revolution is, alas, not the name of another Marvel comic book character. This is the name of the complex of changes in agriculture in the 1940s - 1970s, which led to a significant increase in world agricultural production. This concept includes the development of more productive varieties of crops, the use of pesticides, fertilizers, modern technology, and the expansion of irrigation.
The "revolution" took place all over the world, but its results were most clearly manifested in developing countries such as India, Colombia, Pakistan, etc. It was at this time that improved varieties of grain crops appeared, more hardy and fertile, resistant to pests, diseases and unfavorable environmental conditions. Improved selection of rice, wheat and corn are three key crops helping to reduce mortality in developing countries. 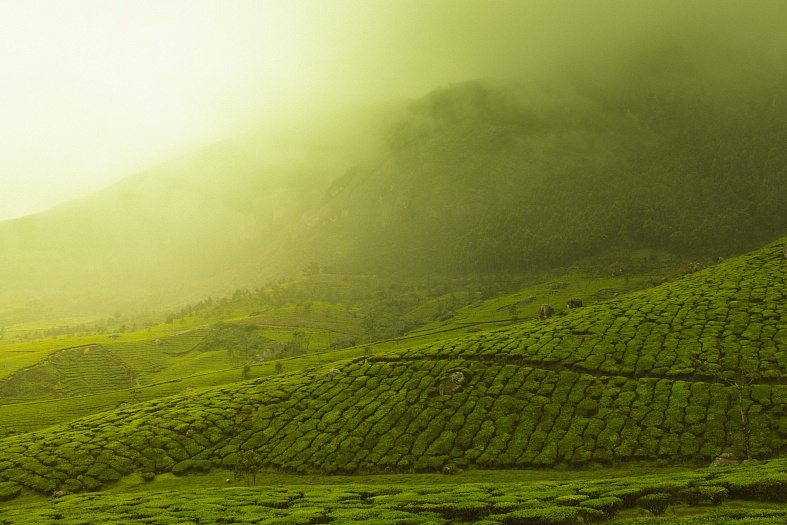 One of the main problems posed by the demographic situation in the world is the provision of food for a rapidly growing population. About 400 thousand children are born every day in the world - this is about 4 new people per second and about 200 million per year. And each of them needs food. From hunger in the 20s. XX century. 2/3 of humanity suffered. At the end of the century, this share fell to 1/4, which was more influenced by the Green Revolution. From 1960 to 1990, Asia's wheat and rice crops doubled, with the average person in the region consuming one-third more calories. 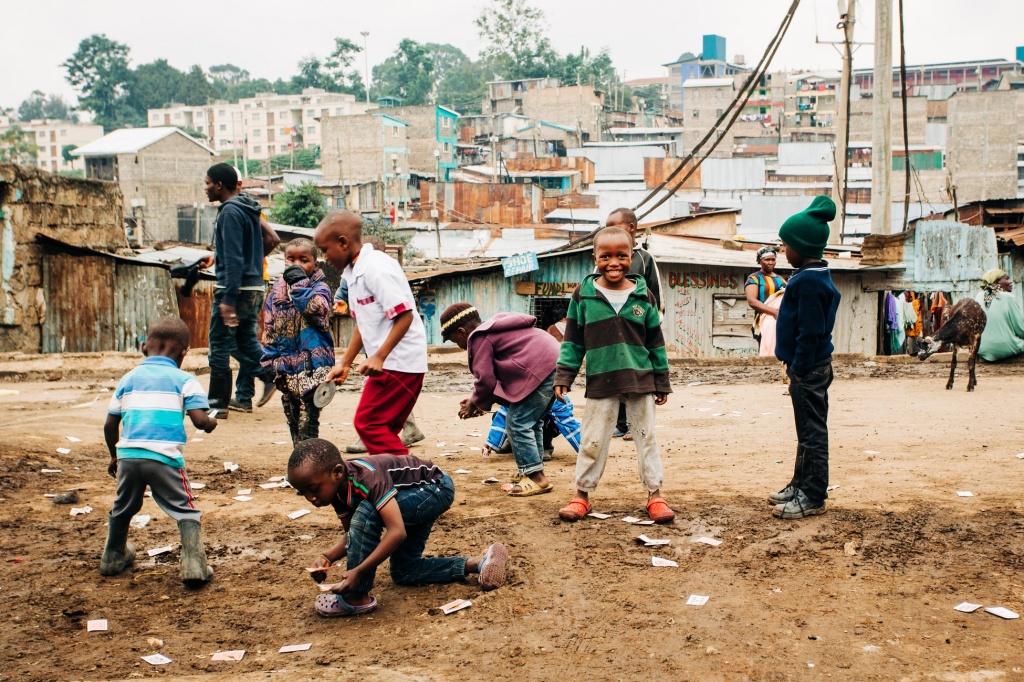 The green revolution has a number of critics who argue that it has led to ecosystem pollution, a decrease in the quality of food, excessive chemicalization of agriculture, the emergence of a large amount of pesticides in water and soil, etc.
Scientists from the University of California argue that in fact there are many more pros than cons. Using the example of several developing countries, they compared, both from 1961 to 2000. in these countries the cultivation of grain crops increased and at the same time the infant mortality rate decreased.
Such high mortality rates in developing countries are associated with various reasons, but the key one is hunger. Scientists have concluded that, on average, infant mortality has decreased by about 5%. This means that by 2000, about 5 million fewer children were dying of hunger every year. 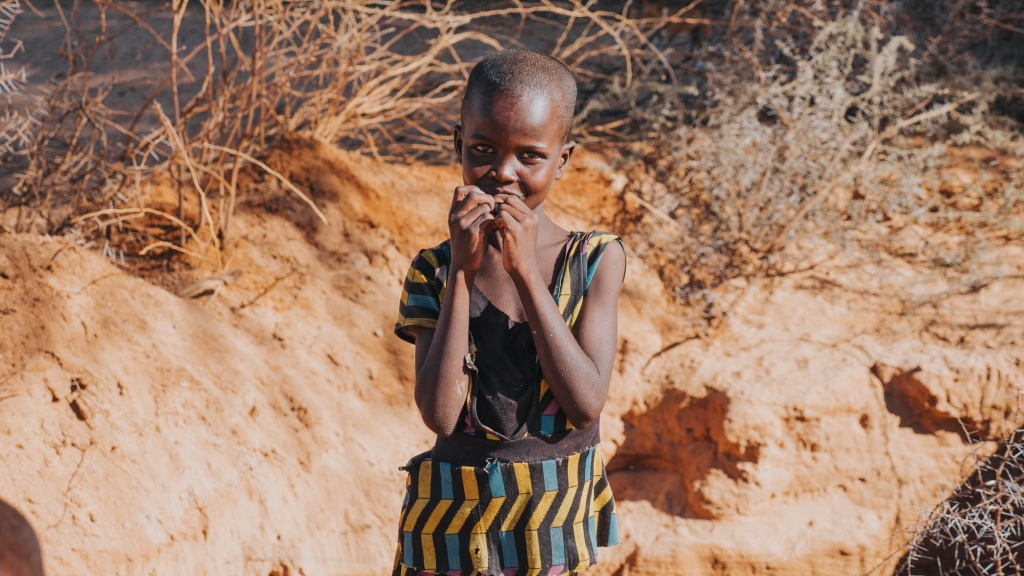 Imagine, if only before 2000 the green revolution saved about 5 million children from starvation, then at the time of 2021 this number increased to tens, or even hundreds of millions. The Green Revolution not only helped feed the growing population of the Earth, but also improved the quality of life.
The UN predicts that by 2050 the world's population will increase by 2 billion people. More than half of the growth will come from African countries. Scientists are confident that if the green revolution also successfully spreads across Africa, then the infant mortality rate there will fall by 31%. This can be achieved with the transition to higher yielding crops, which is an important factor for those parts of the world that still lag behind wealthy and prosperous countries in terms of living standards. 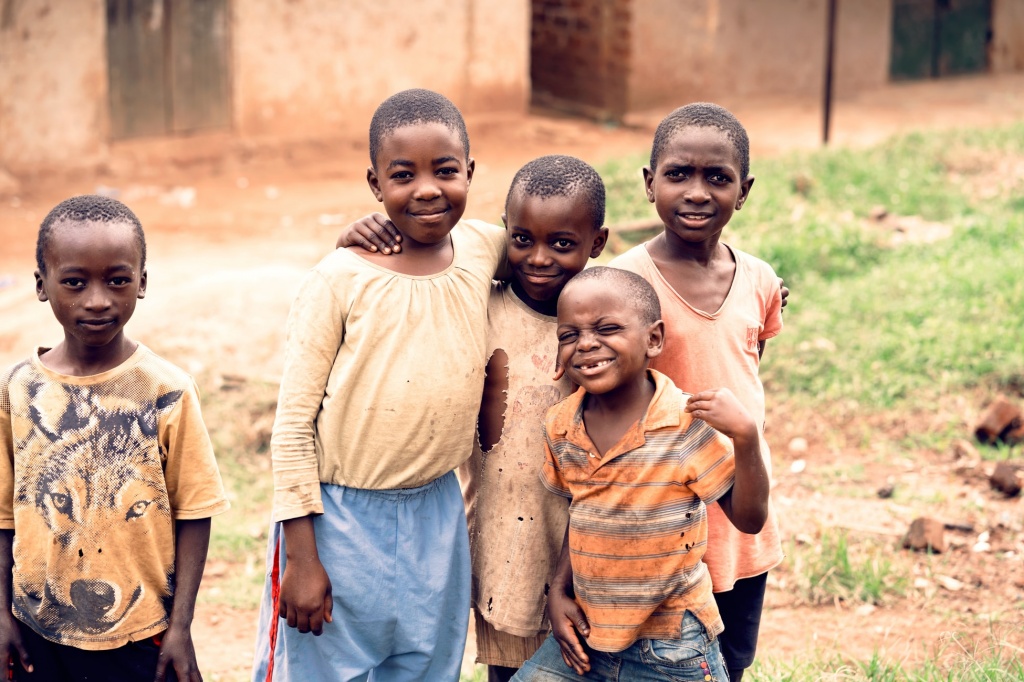 In order for all of humanity to have enough food after 2050, another green revolution will have to be made, taking into account the mistakes of the past. Its main goals: