Already today in Russian restaurants you can find burgers with cutlets made from vegetable meat. "But this is artificial meat!" - you say. The word "artificial" is associated with something negative, made from chemical ingredients. And plant-based meats are made entirely from plants - a mixture of soybeans, wheat and legumes.

Today, there are less than 70 organizations on the Russian market that are engaged in the production of plant foods. These companies are showing growth of at least 50% per year, which is a good indicator of the demand for plant-based products.

The plant-based meat trend came from America. American chains such as Burger King, Carl’s Jr., White Castle and others have long offered a burger with vegetable cutlet. Most likely, this is not a passing trend, but a new reality that will stay with us forever.

Thanks to two American companies for the new reality: Beyond Meat and Impossible Foods. They literally re-invented meat substitutes and began to position their products not as "something from soy and wheat" for vegetarians. They promote their vegetable cutlets, nuggets, sausages, etc. to meat-eaters. The companies have almost completely eliminated the soy that everyone is familiar with, replacing it with pea protein.

Plant-based meats are believed to be purely vegetarian, but Beyond Meat claims that 93% of their customers are meat-eaters. They either want to try something new, or regular meat is poorly digested by their body. Therefore, the mission of artificial meat producers is to allow people to enjoy their favorite dishes without harming the environment, living beings and their health. The manufacturer's task is to recreate the texture and taste of the meat, making it as similar as possible to the original. 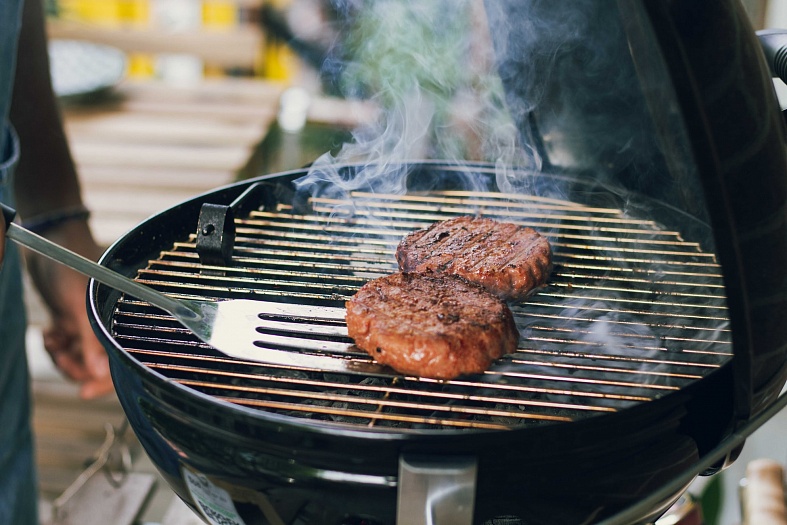 Is plant-based meat the food of the future?

Meat alternatives have argued that conventional meat is expensive and unethical to produce. Around the world, about 150 billion different animals are killed per year for meat production. Most meat factories harm the environment: there is a huge emission of greenhouse gases and a large consumption of fresh water. Experts say that making a single vegetable cutlet generates 90% less greenhouse gases, requires 45% less energy, 99% less water and 93% less land than a pound of American beef.

Overpopulation of the earth and global hunger are on the agenda, which means the problem of providing the population with food, including meat. The meat industry cannot keep up with the growing demand for products without damaging the environment. Therefore, experts predict that in 2040 more than half of the meat consumed will be plant-based, and the plant-based food market in the United States will grow from $ 4 billion to $ 85 billion.

Today, high prices are hindering widespread demand for plant-based meat, but producers promise that they will drop significantly within three years.

What is plant-base meat made from?

There are several large artificial meat producers in the world. They use different formulations, but the basis is the same: it is vegetable protein (pea, wheat or soy), as well as a mixture of them. They are responsible for nutritional properties and structure. Some manufacturers add water, coconut and other oils, vegetable fats and natural resins to make the product as similar as possible to real meat, such as a burger patty. As a result, the vegetable cutlet looks as real as possible: it even contains particles of fat that melt when frying. Some manufacturers also use iron heme, a substance that is responsible for the production of hemoglobin. It is thanks to him that the meat has a red color and seems so appetizing. In Russia, iron heme is prohibited, since it is genetically modified. 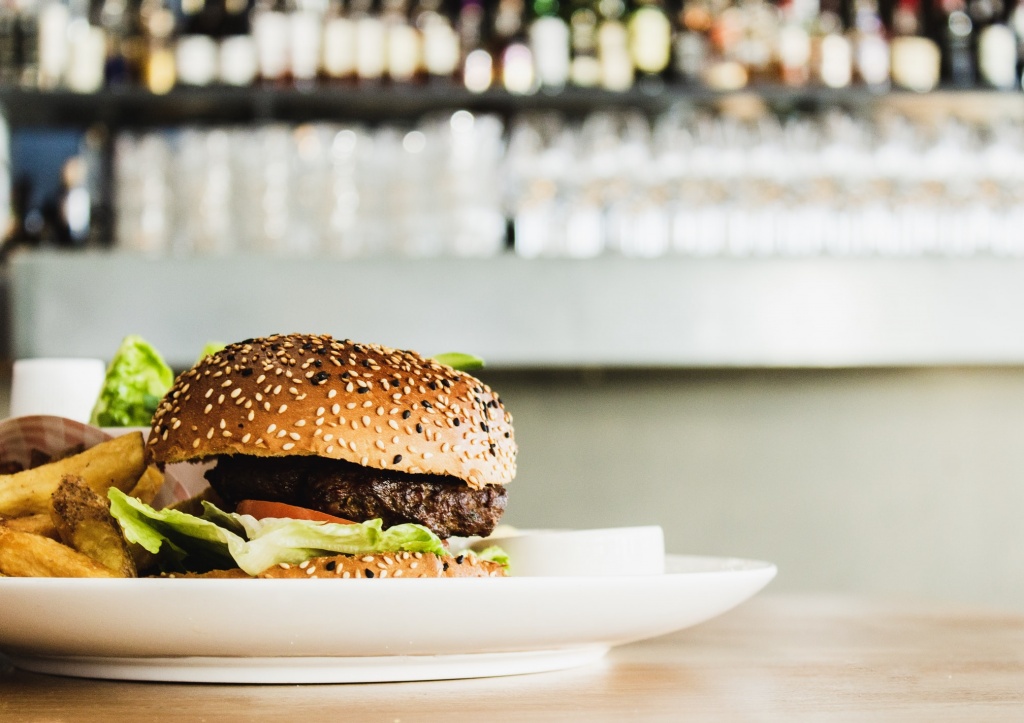 Plant-based meat cannot replace real meat 100%, because vegetable protein does not contain all the amino acids necessary for the human body. For example, it completely lacks B12, which is necessary for a full-fledged metabolism, the prevention of anemia and the normal development of nervous tissue. Some manufacturers add synthesized B12 to their products, but this significantly increases its cost. In addition, vegetable proteins are less assimilated by the body (especially for children) than proteins of animal origin.

From the useful, it is worth noting that in vegetable meat, unlike natural meat, there are no antibiotics, gluten, very few phytoestrogens, cholesterol and parasites. Summing up, we can say that with moderate consumption, vegetable meat will not bring any harm, but you should not completely abandon natural meat.