Let's play association. Close your eyes and imagine the scent of the New Year. What is he? Probably - this is the smell of a tree and tangerines. The aroma of tangerines is really magical and instantly transports you to childhood: New Year's time, anticipation of gifts, Santa Claus, sparklers, the movie "Home Alone" and belief in miracles. 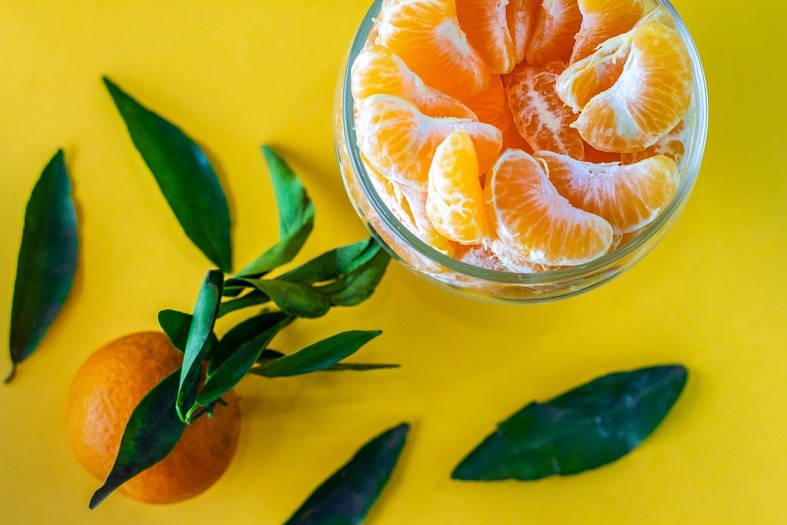 Mandarin is a universal fruit, absolutely everything in it can be used: you can make mashed potatoes from the pulp or boil it in syrup, candied fruits are made from the peel, and delicious marmalade is made from the juice.

In the Soviet Union, tangerines were grown in Uzbekistan, Georgia, Abkhazia and Sochi. Back in the last century, the Japanese variety “satsuma” was brought to Abkhazia. Ordinary peasants willingly began to master the cultivation of tangerines, then they were joined by huge collective farms of 300 hectares. The culture has taken root well, at some time the harvest reached more than 150 thousand tons per year. Mandarins even began to be called the Abkhaz sun.

With the collapse of the USSR, the collective farms had a hard time, and the volume of deliveries of tangerines fell sharply. Until now, it is difficult to find “local” fruits on store shelves, mainly Turkish, Spanish, Moroccan and Chinese mandarins. Most of the Abkhaz tangerines are brought from private farms.

In addition to Abkhazia, tangerines are grown in Georgia and the Krasnodar Territory, there have been attempts to grow tangerines in the Crimea, but so far they have not been crowned with success. Large areas are occupied by tangerine plantations in the open field, where mainly local varieties are grown. The mandarin tree can live up to a hundred years. It begins to bear fruit 3 years after planting. Mandarins ripen very slowly: the trees bloom in early spring, and the harvest ripens in late autumn. One tree bears about 80 kg of fruit, although the size of the crop is strongly influenced by the variety.

Mandarin is a very capricious tree, dies without proper care and does not even shed its fruits. It needs pruning every two years, and in the summer it needs pest protection. In Abkhazia, for example, a marble bug is common, which can ruin the entire crop. However, among the citrus family, tangerines are the most frost-hardy and can survive frost down to -8 °C. 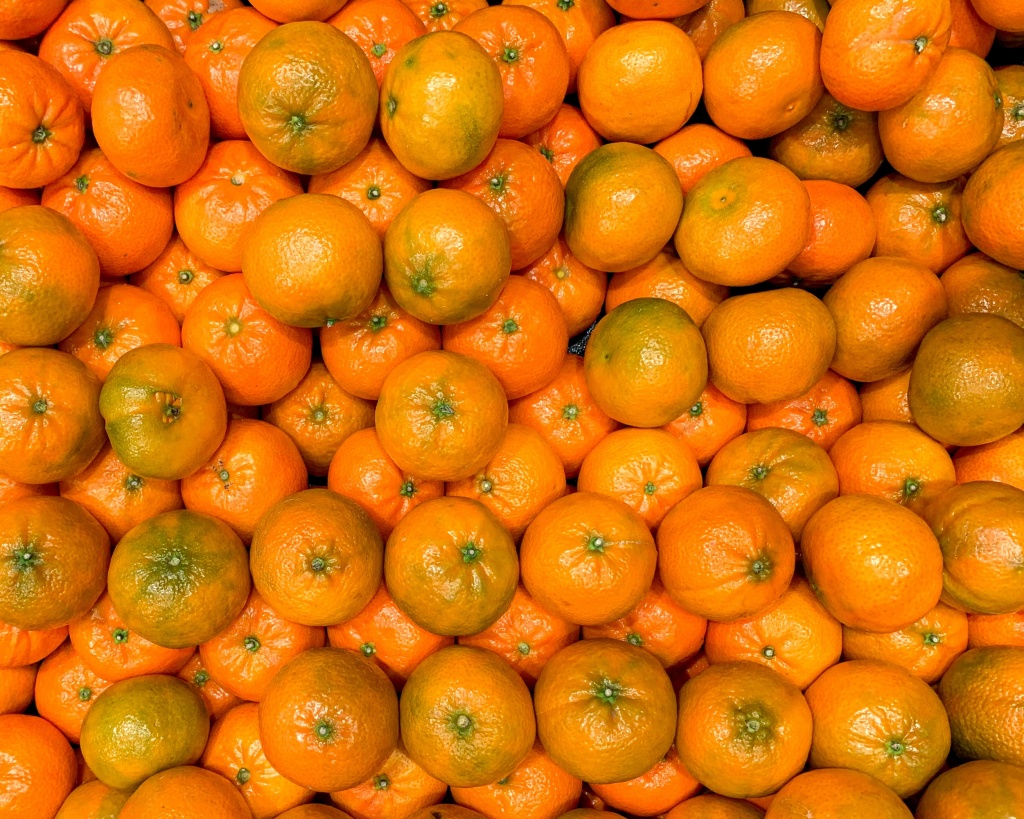 Harvesting tangerines is a rather laborious and difficult process, as it is done entirely by hand. When collecting, pay attention to the color of the peel: it should be orange or light orange, as well as the size of the tangerine itself.
It is very important to remove the fruits as carefully as possible, without causing mechanical damage, in the future this will reduce losses from decay. The fruits are removed from the tree so that the stalk is cut as close to the calyx as possible and without damaging the skin.

Each fruit must be carefully cut with a knife and folded into a plastic box. Further, the fruits are transported to hangars, where sorting is carried out: overripe and soft fruits are usually immediately sent for processing. For import, tangerines are treated with insect pests and diseases. each fruit imported into Russia must comply with GOST 4428-82.

Features of storage of citrus fruits

For long-term storage of citrus fruits, specialized refrigerators are used. During storage, citrus fruits release ethylene, the excess of which negatively affects the quality of the stored products. Therefore, when creating a microclimate system, special attention should be paid to ventilation, which will provide two or three changes of air per day in the storage room. The choice of air exchange is determined by the outdoor and storage temperature levels.

Store tangerines in a dark and dry place. The ideal temperature for them is from 2 to 4 degrees, and the humidity is not higher than 90%. Under these conditions, the fruit can be stored for about 2 months. To increase the shelf life, you need to wrap each fruit in paper so that the fruits do not come into contact with each other.

The demand for tangerines is not constant and subject to seasonality; in winter it grows significantly, and decreases in summer. The market leader in terms of supply is Morocco, which exports about 20 million tons of tangerines per year. The share of Abkhaz tangerines is less than 1%, the demand for them from the Russian consumer is not great.

About 900 thousand tons of tangerines are imported to Russia every year. The peak of consumption falls on the New Year holidays.