Maybe you've heard something similar during a dinner party: 'Just been to the farm and they're planting chard under their acacia trees'. Or maybe a friend has just returned from a permaculture course saying, "Man, I'm totally transformed! I'm moving to Kauai to join a community that grows jojoba for biodiesel production. If I work 12 hours a week, they'll let me live in a solar-powered yurt!"

Missing the point? You are not alone. So what is this mysterious permaculture? Is it a gardening technique or a special approach to farming like biodynamics? Is it sustainable architecture, aquaponics, philosophy, gardening, design? Permaculture is everything and more, which is why it is so difficult for anyone to express its essence in one clear sentence. 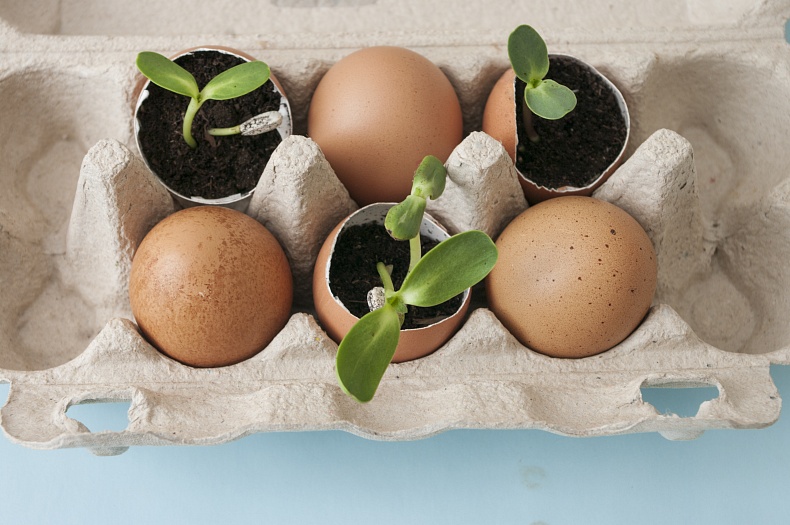 "Permaculture is the deliberate design and maintenance of agricultural productive systems with the diversity, stability and resilience of natural ecosystems. It is the harmonious integration of the landscape with people, providing them with food, energy, shelter and other tangible and intangible needs in a sustainable manner".

In other words, permaculture is a worldview about living in harmony with nature, as well as a technical approach to how to do it.

Mollison eventually became professor of biogeography and environmental psychology at the University of Tasmania, where he met David Holmgren, then a postgraduate student. It was he who helped develop the practical principles that are now taught around the world as part of a standard permacultural design course. Mollison has written a number of books, including the weighty Permaculture: A Designer's Manual, the bible of the movement.

As Holmgren points out, the word permaculture encompasses not just agriculture but also culture. The root of the word 'permaculture' indicates sustainability: an unsustainable society, by definition, will eventually cease to exist.

Although permaculture has largely been an underground social movement, its ideals and concepts are increasingly resurfacing. Over the years, it has gained influence in discussions about sustainable agriculture and green lifestyles.

Despite the fact that permaculture practitioners may be perceived by some as "weird hippies," evidence of permaculture's influence is everywhere: its core tenets are embedded in every sustainability idea that comes across the TV screen or on restaurant menus offering farm-to-table cuisine.

Here are four of the most well-known principles to help you understand permaculture:

Any system which provides its own energy needs is inherently sustainable. This concept can be extended not only to biofuels and solar energy but also to what permaculturists call 'resources': food and fertiliser. For example, instead of importing fertiliser to a farm or garden, the system could be designed to meet its own needs - perhaps with livestock manure. And if you are raising livestock, you should of course aim to have all your animal feed produced locally, whether by growing grains, forage crops or processing kitchen waste into animal feed.

Any permaculture expert reminds us that a successful closed-loop system "turns waste into resources" and "problems into solutions". "You don't have a snail problem, you have a duck shortage," Mollison liked to repeat, which makes perfect sense if you've ever seen how much fun ducks have devouring snails. 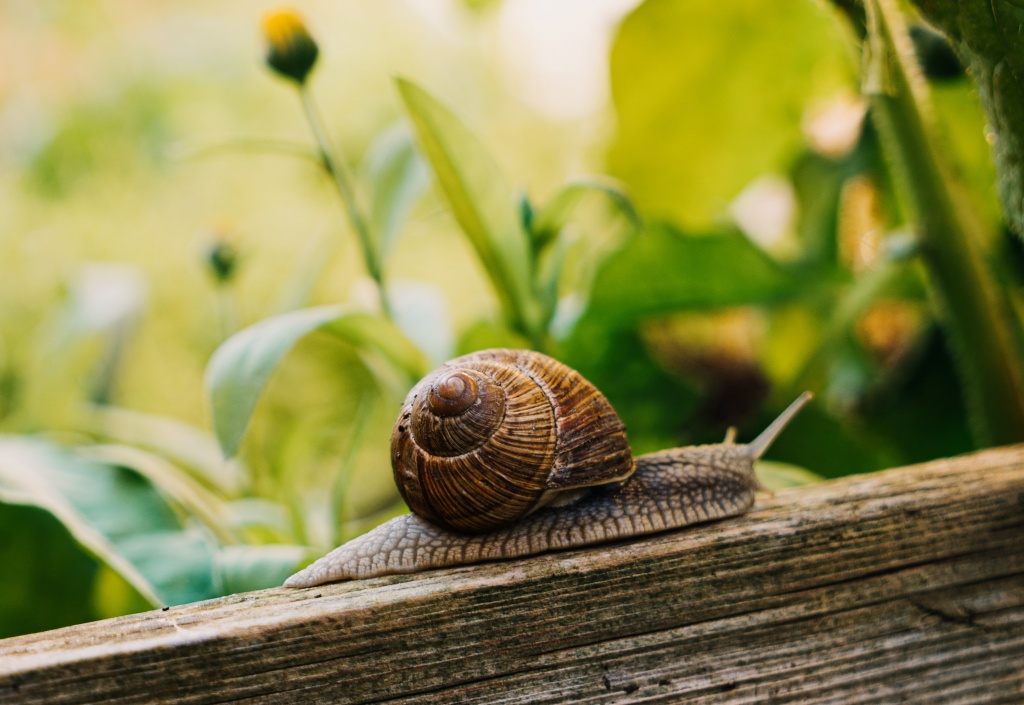 Tilling the soil once or twice a year is not very good for the soil. That is why it is better to use perennial crops, which are planted only once, rather than annual crops, which require constant cultivation.

Particular attention is given to agroforestry, the cultivation of edible tree crops and associated low-growing plants. The only problem is that few of the crops that most of the people eat are perennial. But there is no doubt that if it were possible to replace all the monocultures of maize, soybean and wheat in the world with agroforestry systems (while continuing to feed the world), agriculture would become much more sustainable.

One of the most original ideas of permaculture is that each component of the structure should perform more than one function. The idea is to create an integrated, self-sufficient system by strategically designing and deploying its components.

For example, if there is a need for an animal fence, it should be designed so that it also acts as a windbreak and a reflective surface to direct additional heat and light to nearby plants. A rain barrel can be used to grow aquatic food plants and edible fish in addition to providing water for irrigation.

4. Let nature do the work for you

The credo of permaculture is perhaps best expressed in these principles: "work with nature, not against it" and "engage in prolonged and thoughtful observation, not prolonged and mindless labour".

Take "chicken tractors" as an example, where the natural insect-hunting behaviour of chickens is used to clear pests and weeds in preparation for planting. By letting nature do the work of farming and gardening for you, you achieve another of Mollison's famous 'commandments': maximising your time in the hammock.

Read more news from the world of agriculture on our blog!