Biochar is a new and mysterious word for many. Perhaps hobby gardeners have heard the name before when they see advertisements for modern innovative fertilizers that miraculously transform the desert into the gardens of Eden. 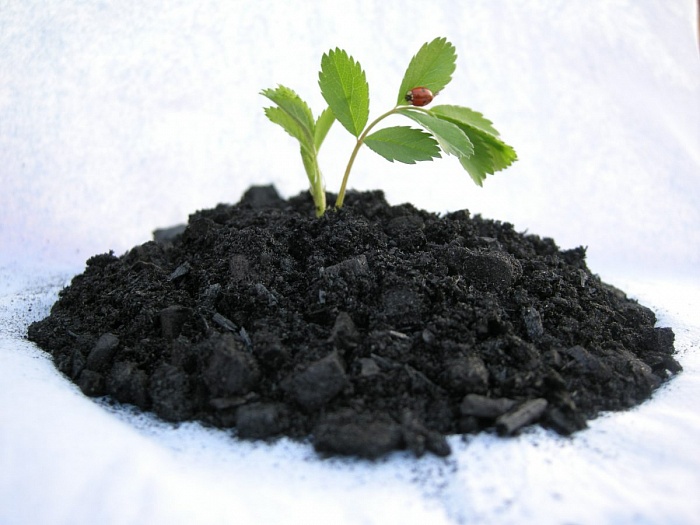 But opening the veil of secrecy, we can say with confidence that biochar is far from being as innovative as advertisers describe it. Although the term itself appeared relatively recently, about 20 years ago, the idea itself is already as old as the world. Even the Indians used the advantages of charcoal in agriculture, and the remains of coal were found after large-scale anthropological studies in Liberia and Ghana on the soils of seven hundred years ago.

So what is biochar? An ancient Indian fertilizer? Not so simple.

If you refer to the foreign "Quality mandate for biochar", you can find the following definition: 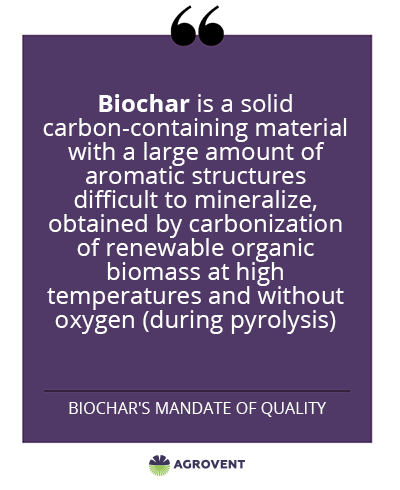 Simply put, it is biochar with high added value and very wide application areas. Today biochar is considered a quality fertilizer, since it stops the process of soil degradation, preventing a number of global economic and environmental problems.

At the moment in the Russian Federation there are no certification and standards for biochar, therefore unscrupulous entrepreneurs often “steam” a fine fraction of charcoal under the guise of biochar. There are only GOSTs for coal and wood raw materials (No. 765784 and 2426080), which are created for the industrial use of coal and do not contain requirements for environmental friendliness and safety for humans and the environment.

It is unfair, because biochar does not just contain the prefix "bio" - it is a story about environmental friendliness and safety for nature and man. It is believed that biochar is even able to significantly increase soil productivity and at the same time reduce the amount of carbon dioxide in the planet's atmosphere. The aforementioned “Biochar quality mandate” strictly defines product quality standards, which include the absence of impurities, high carbon saturation, etc.

Purity is the key that distinguishes biochar from other types of coal. Only biochar can serve as a source of pure carbon, the content of which reaches over 85%. The scope of its application is very wide.

Thus, the products obtained from biochar are different, and the term “biochar” is much broader than its usual understanding in the Russian Federation, as well as the possibilities of application. In addition, the production of biochar solves the acute urgent problem of waste recycling, promotes the introduction of "green technologies" and the production of "bio" energy, and perfectly correlates with the demand for eco-products.

The biochar market is still ahead, it has just begun to emerge, but its prospects are already visible.

The main problem of biochar development in the Russian Federation is a poor understanding of the product. Despite the fact that there are already more than a thousand organizations that produce biochar around the world, basic standards are still lacking in Russia. To develop such standards, it is necessary to conduct field and laboratory studies and tests, as well as assess the impact of biochar on soils and the environment in the long term.