As we have said before, agriculture is one of the main causes of climate change, but at the same time it is highly dependent on it. Solving the problems requires a fundamental change in traditional ways of doing business. In order to keep pace with global needs, smallholder farmers, who have been most affected by climate change, have begun to take advantage of new ways of working. Focusing on the development of smallholder farmers can significantly reduce environmental damage. There are now about 475 million such farms in the world, accounting for about 12% of the world's cultivated land. An increasing number of smallholder farmers are using innovative ways of working that reduce emissions and at the same time adapt agriculture to climate change.

The 20th century has been a century of intensified production by increasing the resources used: water, land, energy, synthetic pesticides and fertilizers. This model clearly did not contribute to crop stability, let alone environmental protection. Today, it is clear that it is possible to make intensification more efficient, ensure a healthy harvest and higher incomes when building farm and off-farm ecosystems. Small-scale farmers have done much better than large holdings and companies.


Rice cultivation was a prime example. If it is customary to grow them in flooded fields, close to each other, smallholder farmers, on the contrary, have them in uninundated nurseries. This saves 40% less water than conventional production methods. In fact, it is not just a way to save resources, but something more, globally. This is a fundamental change in the way rice is produced. The restructuring is to get rid of inefficient tools, replace harmful fertilizers with safer alternatives, and, if necessary, replace crops that are resistant to sudden changes or require less water to grow. 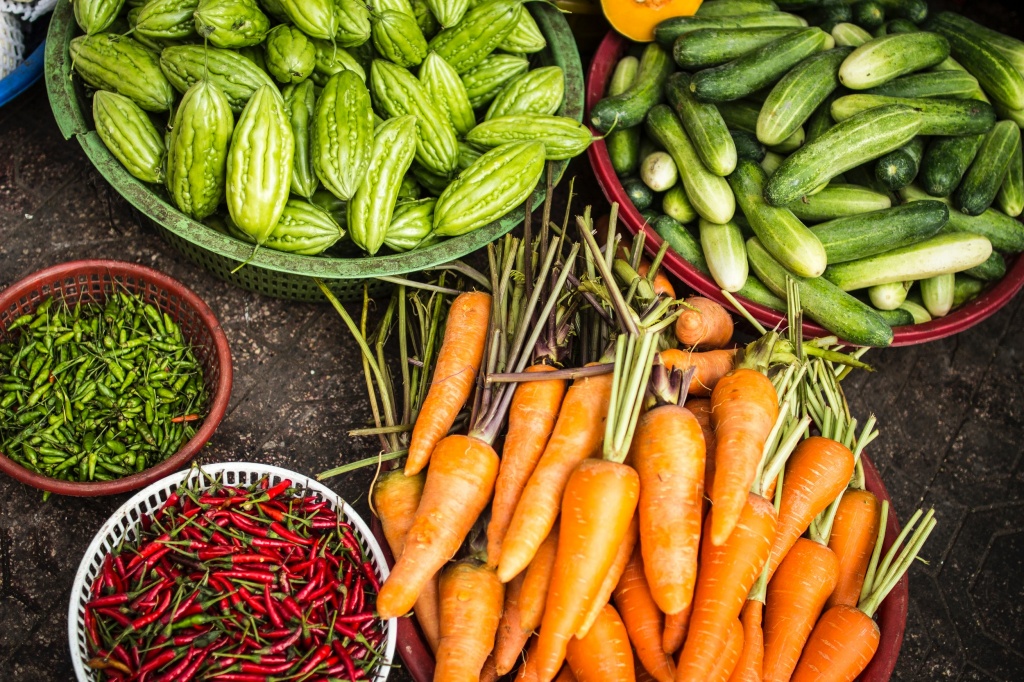 The renovation of farms is aimed at optimizing the agricultural production process in such a way as to reduce the damage caused to natural resources (soil degradation, reduction of biodiversity, etc.).

One example is the Push-pull pest control technology, which involves not only the use of pesticides, but also the cultivation of pest repellent plants. This protects the main crops from pests and significantly reduces losses. 69,000 small farms use this technology and prove its effectiveness.

And in India, for example, there is a trend towards "zero-budget subsistence farming," which means that there is no use of any kind of artificial farming at all. Even Africa, with its mixed climate, is making progress in reconstruction, through agroforestry, conservation and soil conservation, which has preserved and changed the landscape of more than 500,000 hectares of degraded land.

Modernizing agriculture offers great opportunities for reducing emissions, stabilizing climate conditions and conserving resources. The successes demonstrated by smallholder farmers do indeed offer hope that it is still possible to rehabilitate the ecological condition. But it is obvious that this requires mass participation and the establishment of partnerships between farmers, government and public figures.