Protein is the main building material for the human body, necessary for its full functioning and development. Thanks to this element there is a metabolism, muscular activity, nerve conduction and the life of the cell as a whole. That is, protein is a catalyst for these processes. 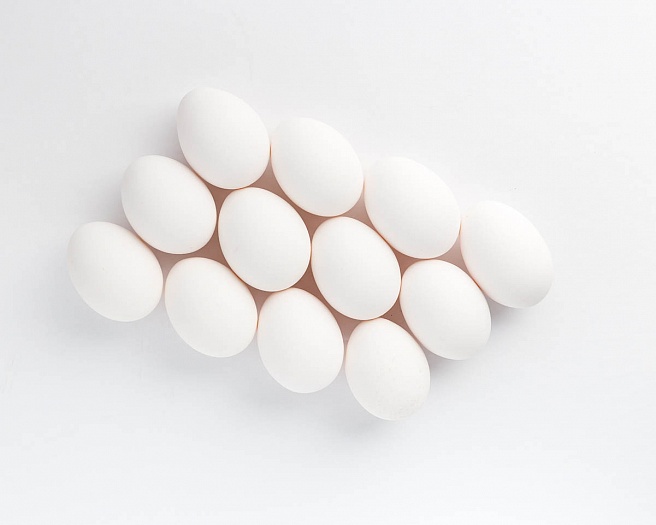 Everybody's protein needs vary, for example, small children need a balanced diet, but athletes need more. But it's obvious that everyone needs it. You also have to be careful with its consumption, because both the lack and the excess can have a negative impact on health.

The prospect of population growth and the depletion of the planet's resources requires new approaches to protein production. Many studies are under way to understand the nutritional value and biological activity of proteins from alternative sources, such as legumes, insects and microorganisms. The aim is to assess the possibility of replacing animal protein and to propose options that are more appropriate for sustainable development. One of the representatives of this direction is a project - cooperation between Wageningen Food & Biobased Research and Utrecht Institute for Pharmaceutical Sciences.

Animal protein consumption has increased significantly. Whereas previously only 40% of the total amount was animal, now it has increased to 60%. The established norm of protein consumption per day for adults is 0.8 g per 1 kg of weight. That is, on average, 56 g for men and 46 g for women. Nowadays, an average person consumes 78 g per day, which is much higher than the norm. To return to 40% protein consumption should be reduced to 31 g per day. The remaining protein can be replaced with vegetable protein. Animal protein contains all amino acids that are essential for humans. Sources of plant origin can provide them by the right combination. This does not mean that everybody has to give up meat, dairy products and eggs completely. Simply reducing the consumption of animal protein to the minimum required is sufficient.

At the beginning of the 20th century, one researcher was conducting an experiment with the help of which he wanted to prove that living with only meat is quite real. For five years he ate only meat, i.e. consumed 80% protein and 20% fat. This had a significant impact on his condition and as soon as his protein intake was reduced, he was back to normal.

After a while, the experiment was repeated with the participation of experts, only the period from five years was reduced to one year. The results remained the same. Even after the transition to a normal diet with average protein content, the researcher complained of an unstable state of health. The solution was to reduce carbohydrates, fats and proteins. This study was the first scientific substantiation of the fact that high protein content has an impact on health. Therefore, it is important to maintain the right balance.

Intensive animal husbandry, which produces protein, not only affects our health, but also the health of the planet. For example, the production of 1 kg of beef requires about 25 kg of grain, and the consumption of soybeans would reduce costs by a factor of 20. That is, much more resources. In addition, the grazing of such a large number of animals affects the soil and floral composition, resulting in the depletion of fertile soils.

With the optimization of the production process, i.e. changes in the system of animal grazing, nutrition and waste processing, it is possible to implement an effective process with the ability to obtain the necessary amount of animal protein.

Protein of the future

Today's situation requires a change in the way we produce and feed ourselves. In the future, protein production must be accessible and safe. Plants, micro-organisms and animals from land and sea will be adapted to global and local requirements. Nutritional patterns will expand, with a variety of sources of origin. But this will require research and collaboration among countries that can share knowledge and technology, develop plant protein farms and areas most affected by climate change, such as protein-rich crops that are adapted to the weather conditions of the region.