One of the most talked about topics this long awaited spring is the astronomical skyrocketing food prices. Moreover, this picture can be observed not only in Russia, but throughout the world. There are many reasons for this, but the key one is the pandemic, which has shaken the economies of many countries.


World food prices have reached an absolute maximum in 6 years. Bloomberg (the leading US provider of financial information) has identified 5 “hot spots” where the problem of rising food prices is particularly acute. The list includes Brazil, Nigeria, India, Turkey and Russia. In these countries, according to the agency, food prices make the population very nervous, and difficulties in providing affordable food have become a problem for the authorities.


The Russian government reacted to the rise in prices with specific measures: the introduction of a tariff quota for grain exports, freezing of prices for sugar and sunflower oil, and state regulation of prices for socially important goods. Such methods can lead to deficits or even higher inflation. Russians fear a repetition of the history of empty stores after the collapse of the USSR. 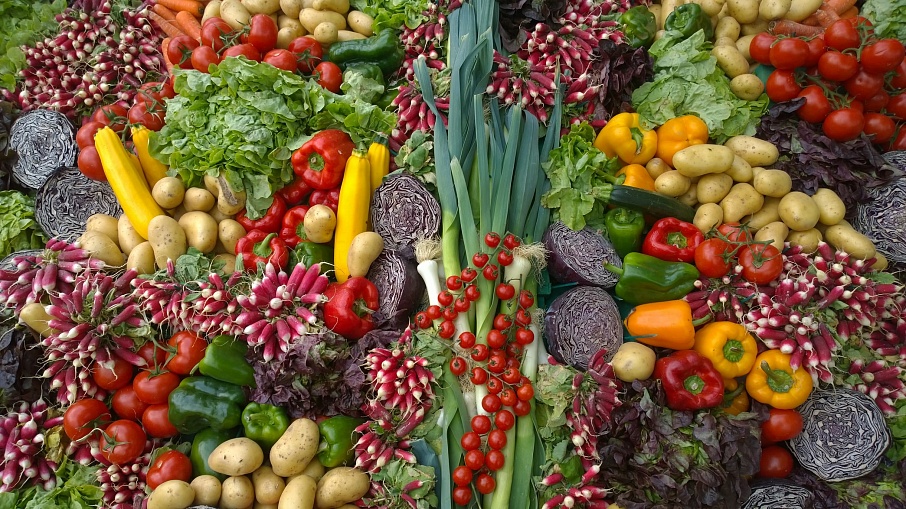 The Russian government reacted to the rise in prices with specific measures: the introduction of a tariff quota for grain exports, freezing of prices for sugar and sunflower oil, and state regulation of prices for socially important goods. Such methods can lead to a shortage of goods or an increase in inflation. Russians fear a repetition of the history of empty stores after the collapse of the USSR.

Food inflation in Russia has already exceeded 8% in annual terms. In the winter of 2021, the prices for fruits and vegetables increased the most - by 16%.

Added to everything else is the raging swine fever, bird flu and other epidemics, which led to the mass destruction of livestock in the south and in other regions of the country. As a result, a rise in the price of poultry meat in wholesale by 23%, and pork - by 10%.

Vegetable prices are rising due to reduced production on small farms. Already, demand greatly exceeds supply, and by 2025 the share of private household plots in the total production of vegetables is projected to fall below 50%.

There are several reasons for this decline: first, the decline in the rural population and urbanization. Talented young people from villages flock to study in big cities, and stay there, getting jobs in offices and banks, and not in fields for growing potatoes. Secondly, the consumer is used to buying products of a well-known brand in the store, which he has already tried, knows and trusts. Own production is labor-intensive and more risky: for example, this year farmers have a poor potato harvest due to unfavorable weather conditions (drought in the southern regions, and waterlogging in the central one). Agricultural holdings are less susceptible to natural and climatic risks and can predict shortages and prevent them.

Plus, growing vegetables is a seasonal story. Only greenhouses will help here - a truly high-tech commodity production, little dependent on natural and climatic conditions. Major market players became interested in the greenhouse business in 2014, when the Russian Federation imposed a ban on the import of fruits and vegetables from the EU and the USA.

An important issue is worth mentioning here. Designing and building a greenhouse is a very expensive “pleasure” that not even every industrial manufacturer can afford, what can we say about small private farms.
State support measures are not enough, and after the abolition of subsidies for the greenhouse industry, investment works more towards large agricultural holdings, while small market players are left with crumbs. However, the greenhouse vegetable industry cannot be considered incapable of growth. 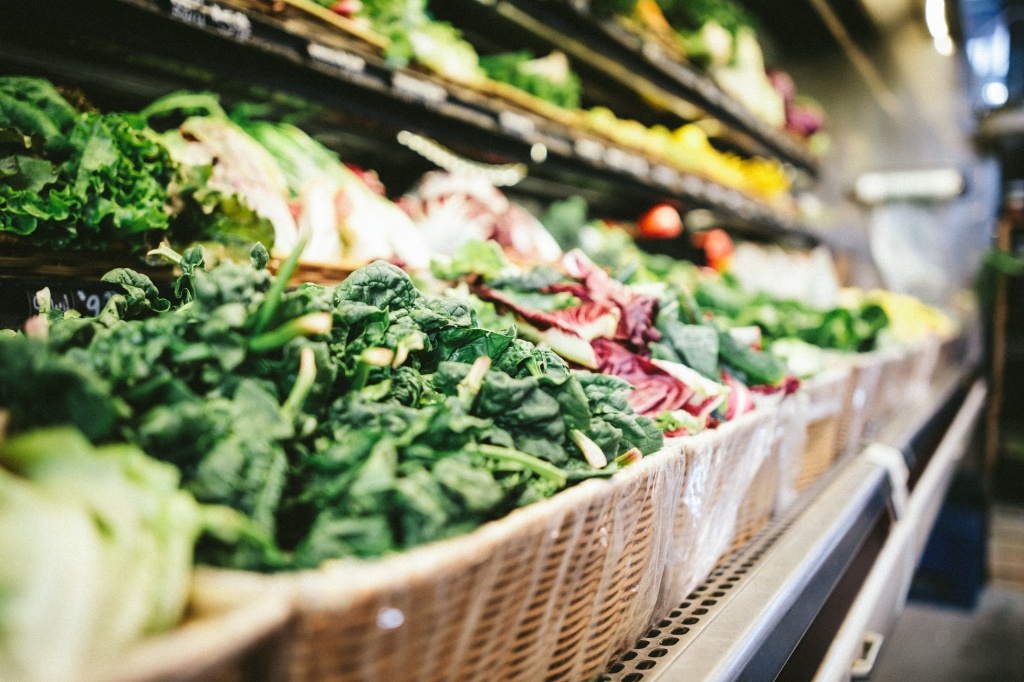 Therefore, one of the growth drivers of the greenhouse industry after saturation of the market with cucumbers and tomatoes will be the expansion of the range of vegetables grown in greenhouses. Development of production of lettuce and alternative crops such as squash or eggplant.

Dependence on the cost of electricity

For growing greenhouse vegetables all year round, especially cucumbers, tomatoes and lettuce, there is little natural solar radiation. Strong artificial supplementary lighting of plants is necessary in all periods, except for summer.

In these sunless months, electricity accounts for the largest part of the cost of production, and greenhouse vegetables from the Central Federal District are initially more expensive than those grown to the south, where there is more sunlight.

One of the promising solutions that favorably affects the situation in the greenhouse industry may be the construction of greenhouses near large ports in order to reduce logistics costs and delivery times.

Perhaps, with the development of alternative methods of generating energy, it will be possible to solve this problem, reduce the cost of electricity and make the maintenance of greenhouse complexes available to every entrepreneur.