"The future has already arrived!" - perhaps such a thought will flash among the readers of the article. Although the photographs here may look unrealistic - we can assure you that all this - really exists here and now in 2021. Futuristic farms can be seen with your own eyes right underground in Seoul, the capital of Korea.

True underground (read underground) vegetable farms grow in metro stations by agreement of the metro with an agricultural startup. Seoul Subway leases free space to Farm8, an organization with about 300 employees that efficiently and safely delivers indoor vegetables to retail customers and restaurants.

Farm8 is also testing farm cafes at three stations and plans to open more outlets in the future, as well as export vegetables with a long shelf life, such as peppers, to Japan. 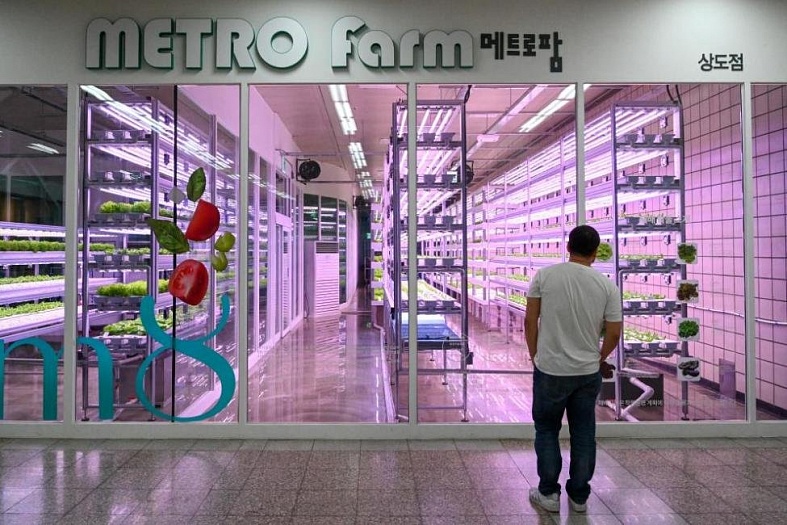 What do these futuristic farms look like? After descending to Sangdo Station on Line 7, passengers have a view of a glass-walled room filled with vegetables with beautiful green leaves right in the underground space. There is a café not far from the farm where office workers and families with children can taste fresh juices and salads from vegetables grown here.

Perhaps surprising for the inhabitants of Russia, but in the South Korean metro, most transfer hubs and other large stations have shopping areas with restaurants and shops. However, seats farther from the ticket booths often go unused because they are unattractive to retailers. Farm8, a company that operates vegetable farms throughout the country, is interested in renting these areas for their underground plantations. Both are in the black: innovative farms help to improve the image and prestige of metro stations, and Farm8 is doing business and making a profit. There is a small excursion area next to the cafe where children can learn about agriculture. 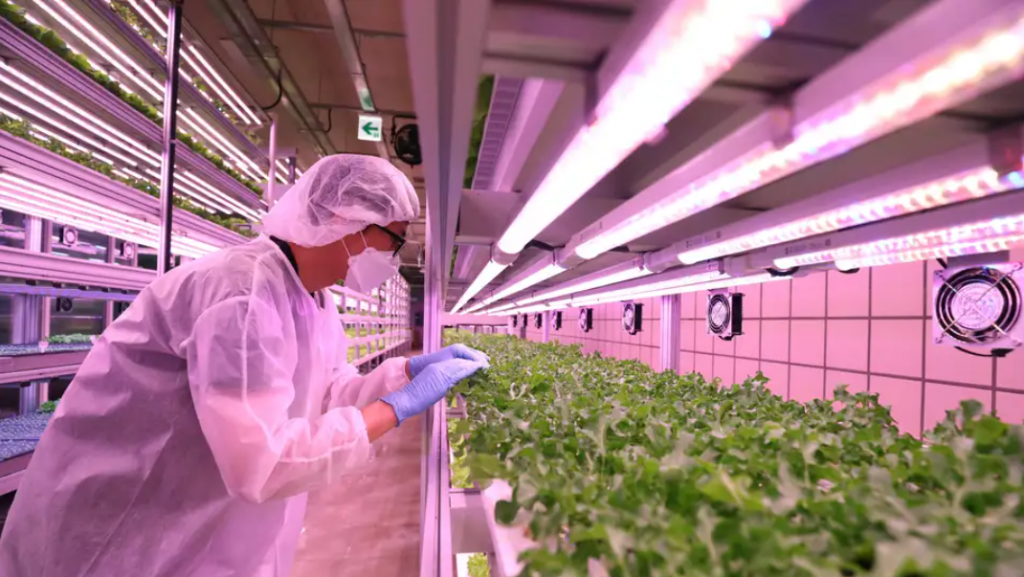 The underground farm covers an area of ​​about 200 m2: about 30 types of vegetables are grown on 4-meter shelves, including lettuce, basil and edible flowers. It is planned to harvest about 30 kg every day and use everything as ingredients for salad and freshly squeezed juice in a cafe, at a price of 5.9 thousand. won (385 rubles) and 3 thousand. won (195 rubles), respectively. Vegetables that are not used for cooking in cafes will be sold to third-party restaurants.

Farm8 does not use sunlight or soil to harvest vegetables at Sangdo Station. Instead, its greens are grown in hydroponic trays and illuminated with LED panels. Smart farms are looked after by robots with artificial intelligence and control the environmental factors necessary for plant growth. This helps to grow plants twice as fast as on a conventional farm.

While this all sounds great, vertical farming is not a perfect system. Undoubtedly, it uses 90% less water compared to traditional methods, and also reduces emissions from plowing, weeding, harvesting and transporting crops. On the other hand, it consumes much more energy than traditional methods.

On vertical farms, the lights should be switched on for 12 to 16 hours a day, and in the winter, it should be kept warm. This means that this type of farming can be much more expensive than traditional methods. One way to reduce energy-related carbon emissions and ease the financial burden is to rely on solar energy, which has become more ubiquitous and cheaper in recent years. 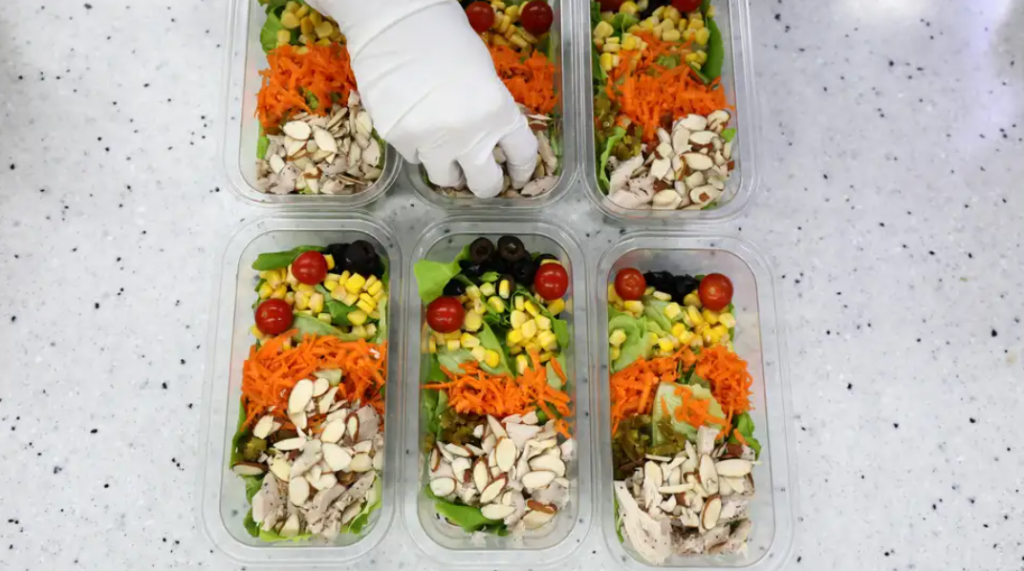 Climate change is likely to undermine agricultural productivity around the world. In the past few years alone, monstrous floods and tornadoes have caused billions of dollars in losses, after which the soil needs decades to recover.

Globally, food security is also under threat. An estimated 2.5 billion people, many of whom live below the poverty line, depend on agriculture for their livelihoods. Depletion of groundwater supplies and changing rainfall patterns are also increasing pressure on farmers.

Therefore, Farm8 wants to draw the attention of local residents and the world community to a new innovative method of producing food for local consumption in large cities.