Until recently, no one has ever thought about the state of the soil or air, why the climate is changing, and breathing is getting harder every day. Suddenly, scientists decided to break the beautiful ignorance and tell us that by 2030, we will be about nine billion, and by 2050, almost ten. Such active population growth (almost 2 billion more than it is now!) has finally drawn attention to environmental problems. 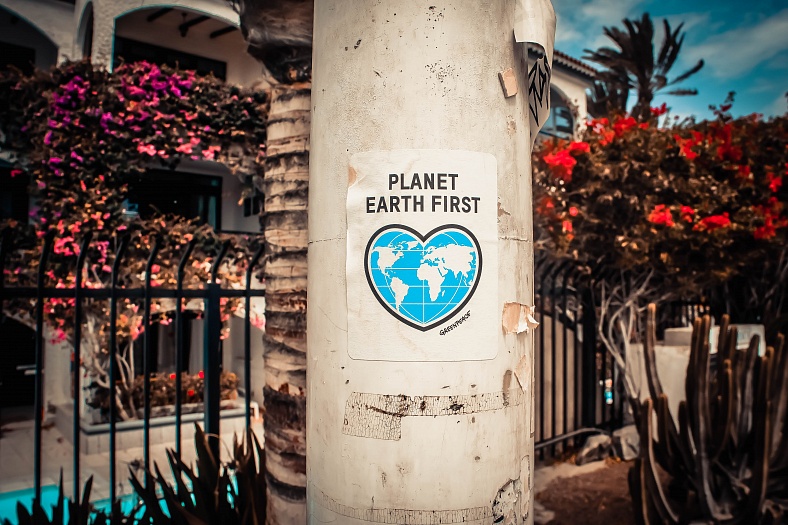 What is the relationship between ecology and population growth and what is wrong with it? The problem is that so many people may not be able to feed themselves, that is, there is simply not enough food, there is a risk of witnessing "hungry games" or feeling the position of the heroes of the film "Interstellar". And with today's farming system and the level of people's social responsibility, our soils are depleted, our trees are cut down, our waters are polluted and dried up. Because of this, we will no longer be able to harvest from them, quench our thirst, or simply breathe fresh air. The risks of food shortages at all levels are increasing.

As a result, agriculture is undergoing major changes that will reduce the damage caused by human activities. The introduction of new technologies and techniques opens up new professions. Having analyzed the Atlas of New Professions by ASI and Skolkovo, we have tried to imagine what the future of agriculture will be like.

Key competencies of the future 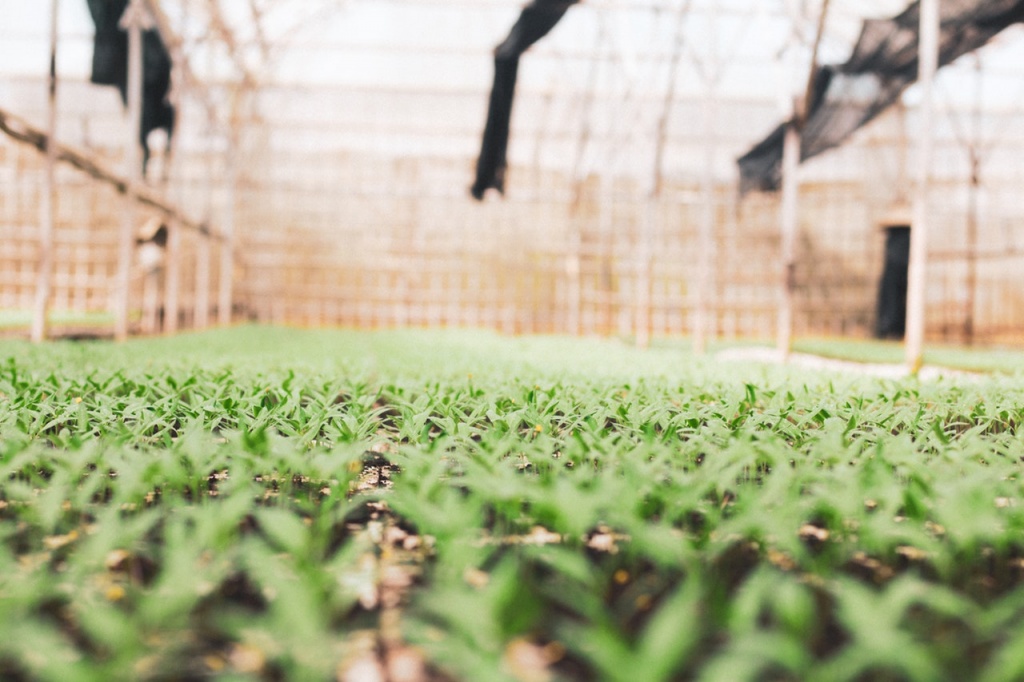 To work in a world that is constantly changing, you have to be able to change with it. Due to the trends of globalization, digitalization and the rapid development of technologies, routine work will be automated and professions such as cashier in a store, conveyor or sweeper will most likely disappear. This means that people need to develop more creative thinking that can transform the world around us and systematically analyze the consequences of events.

It is important to remember that working in today's world is working with interfaces. It means that in order to do business successfully, we need to quickly understand and interact with them effectively, i.e. have digital literacy.

But working with interfaces is not all that we need to learn. An important human quality for interacting with the world will be the ability to (self) learn.

Already now, it is difficult to focus on a specific case in the flow of information, and then there will be only more. A useful skill is the ability to concentrate attention.

It may seem that nothing human remains behind technology, but in fact, emotional maturity and literacy remain among the most important qualities. First, because a person who understands his emotions and knows how to master them, can build his identity (it does not automate!). Secondly, it is easier for him to interact with others. Third, it is easier for him to master technologies.

There is an opinion that a more complex gradation of contextual, cross-context and existential skills will come to replace the existing division of skills into soft/ hard skills.

Careers of the future in agriculture

Such a professional will study the market and adjust the product to its needs and requirements. It sounds like it's a marketing profession. But there is also an economic side: an agronomist knows how to make the work of the company more efficient, how to manage risks and increase the profitability of the company.

To become such a professional, you need to be able to think systematically, to remain confident even in a situation of uncertainty and to analyze it. Skills in designing, working with robotics and AI in this case are necessary.

Most people are already concerned about the environment, and this will not change over time. Therefore, the demand for specialists who will be engaged in the development of principles for the disposal of the consequences of human activities, including agriculture, will increase significantly.

An agricultural ecologist should be able to interact with specialists from different sectors, think systematically and, of course, have "green" thinking.

It has been said many times that farms will be automated. But this does not mean that a person will not have room there. There will still be a demand for people to operate the equipment that will serve the farm. Working with sensor systems, drones and agrobots requires programming, robotics and AI skills.

Urban farms are gaining popularity today because they can be installed on the rooftops of large cities and have access to fresh produce even in metropolitan areas. They appeared in 2012, and today, during the active development of urban areas, demand for them is growing. In this regard, there will be a need for people who will be involved in the construction and maintenance of vertical farms. Skills that will be required to work in this industry - system thinking, multitasking and mastering the stack of programming technologies, robotics and artificial intelligence.

The GMO agronomist will be involved in the introduction of GMO elements in agriculture. Biotechnology solutions will help to obtain products with specified properties. Yes, you could say, "GMOs are harmful, what future can they have in the world of organic food? In fact, most scientists consider the effects of GMOs to be safe and use them in their work.

To become a GMO specialist, you need to be able to communicate with specialists from different industries, be multicultural, multi-lingual and customer-oriented.

Agrocybernetics is the same person who will introduce the new technologies to the enterprise and teach them how to use them. Accordingly, you need to be able to use programming, AI and robotics, interact with representatives of different industries and think systemically.

All these specialties have one thing in common - environmental orientation and openness to new knowledge and skills. On this basis, we can form a certain image of the person of the future: active, constantly learning and learning new things. It will allow to remain always actual person, irrespective of what profession he works in.