News from the "green world" of solar energy that could lead to the merging of agriculture and renewable energy production. Insolight is about to build an Insolagrin solar plant to test a new "agroelectric" and agrovoltaic solution.

Agrovoltaics, also known as agrophotovoltaics, is the use of one piece of land for two purposes: growing agricultural products and generating solar energy. Agrovoltanica is not new, it was invented back in 1981 by Adolf Getzberger and Armin Zastrow, but its popularity and attempts at wide implementation began in the 2010s. Opponents of agrovoltanica argue that the shadow that solar panels would somehow cast on some crops could reduce their yields. But research on the effects of agrovoltaics, published in Nature, proves that devoting just 1 percent of the world's arable land to solar energy production could make up for the global demand for energy. 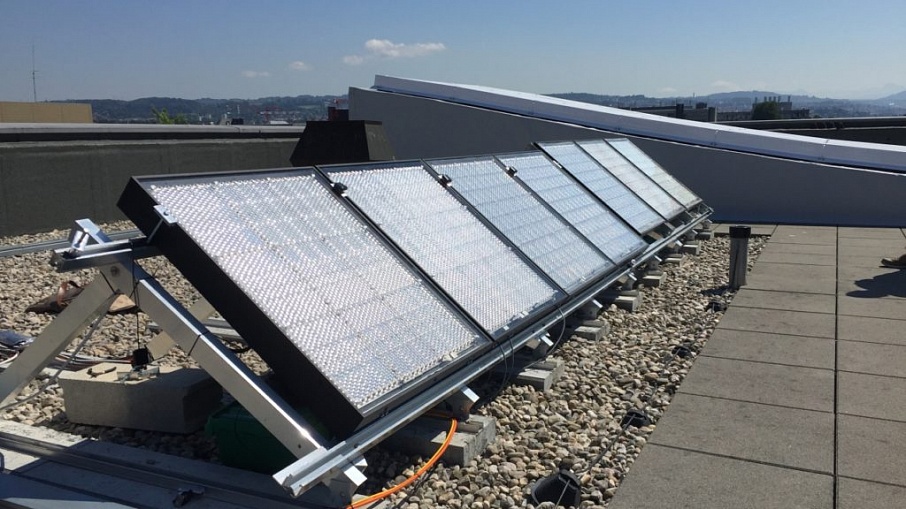 The project aims to measure the potential of the positive impact of solar installations on crop yields. The positive result of the experiment will lead to the further introduction of solar energy worldwide and reduce the negative impact of agricultural activities on the soil. The project has already been approved by the Swiss Federal Office of Energy.

What is the difference between Insolight panels?
The Insolight photovoltaic modules are based on the patented "planar optical micro-tracking" technology. An optical layer embedded under the protective glass directs concentrated light rays to an array of solar cells. A built-in tracking system keeps each cell in focus regardless of the position of the sun.

The solar panels act as a "smart" shade, adjusting the amount of light transmitted. They optimize plant photosynthesis depending on the time of year and help reduce the negative effects of hot summer temperatures on crops and agricultural quality, while converting some of the light into electricity. 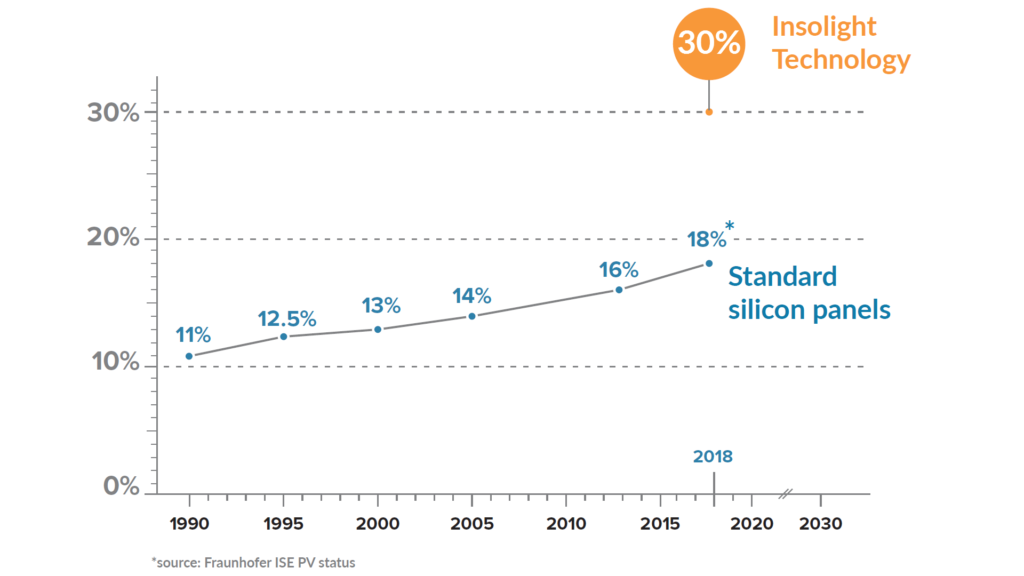 In July 2021, Insolight installed panels over strawberry and raspberry crops at the Agroscope experiment center. The results of the experiment will help assess the cost-effectiveness of this type of installation and justify future financial perspectives. The solution will be tested for about four years.

The design of the agroscope installation replaces the umbrella tunnels used in berry growing, the protective and shading properties of the installation are higher compared to the tunnels, which in the long term use can increase berry yields and reduce the risk of fungal diseases.

New perspectives for the berry sector and solar energy

Switzerland's energy strategy calls for achieving carbon neutrality by 2050. The only solution to reach these goals is the large-scale use of solar energy. To switch completely to solar energy, Switzerland must increase the percentage of solar power produced by 1.5 GW per year to arrive at the necessary 30 GW by 2050, i.e. four to five times more than at present.

By combining solar energy production with agricultural land use, agrowoltaics is a growing trend in Europe and could be developed in Switzerland if a pilot project confirms the expectations of its organizers.

Insolight's next-generation photovoltaic technology differs from conventional opaque rooftop solar panels. Insolight's solution is an agricultural tool for the benefit of plants: "Dynamically adjusting the light transmitted to plants paves the way for increased protection against climate fluctuations and potentially increased yields by matching light intensity to plant needs and reducing temperatures during heat waves through shading effects," Mr. Crist explained. Focusing on crops that require protective structures (semi-tunnels or greenhouses), the insolagrin solar plant performs the dual function of replacing existing structures. It also allows users to avoid the use of plastics and optimize land use.

"If the results are positive, this innovation could have great potential. Replacing existing structures with solar panels in agricultural areas will complement the introduction of rooftop solar panels and thereby accelerate the pace of decarbonization in Switzerland," said Martial Genole, head of the photovoltaic business at Romande Energie. Ultimately, the solution can lead to economic benefits through the simultaneous optimization of agricultural production and energy generation.