One of the biggest challenges for the potato sector is controlling the soil-borne pest, the potato nematode. A fully integrated approach is needed to reduce its destructive effects.

Poor decision-making over several decades has allowed the nematode to multiply, and varieties susceptible to Globodera pallida have been grown in short rotations, which means that the pest has become endemic in potato growing areas. To solve this problem, growers are striving to find the "holy grail" - a range of nematode-resistant varieties with high marketable yields that meet the requirements of packers, processors and, ultimately, consumers.

Increasingly, large producers are supplementing their own nematode-infested land with clean leased areas to lengthen crop rotation, but these options are running out. Depending on the length of the lease, growers are less likely to invest in costly parasite control strategies on leased land, so longer leases and supply contracts can promote long-term thinking. 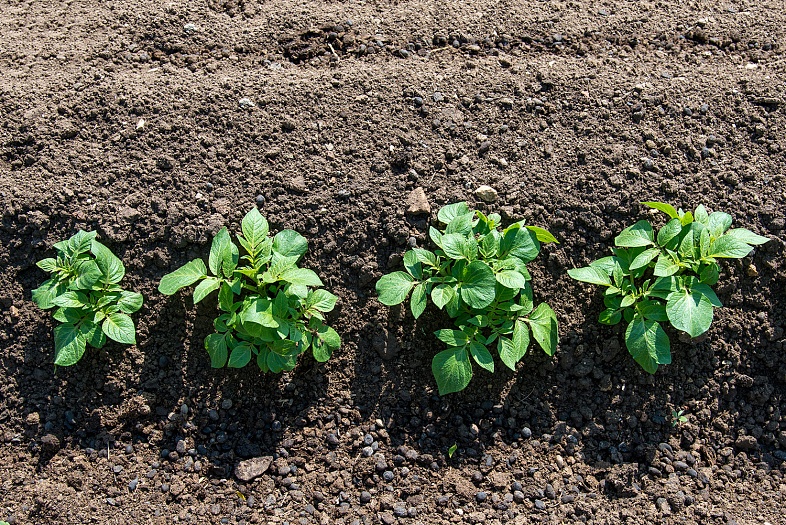 Soil is the most valuable resource available to farmers, and it needs a long-term cross-rotation strategy to reverse declines in key health indicators such as organic matter, nutrient status, and structure. Intensive potato production is hard on the soil, traditionally requiring deep and intensive tillage to prepare the seedbed and increasing the risk of structural damage.

Short-term thinking on leased land also negatively affects the health of the soils on which potatoes are grown: organic matter and nutrient values are depleted, and neither the landlord nor the tenant is willing to invest in maintenance or improvement.

And it's not just potato production that affects soil health - how other crops in the rotation are grown can also affect soil health, particularly sugar beets and corn.

Two recent soil research programs are looking at soil health and structure and how it can be made more resilient and impervious to damage. What needs to be understood is that the key will be for farmers to understand that there is no quick fix for organic matter degradation, because farmers often want to see improvements overnight. Alas, this is not possible: some will not be able to see a difference even in their lifetime, but it is possible to try to preserve and maintain the soil in the condition it is in now. This is a long-term task. 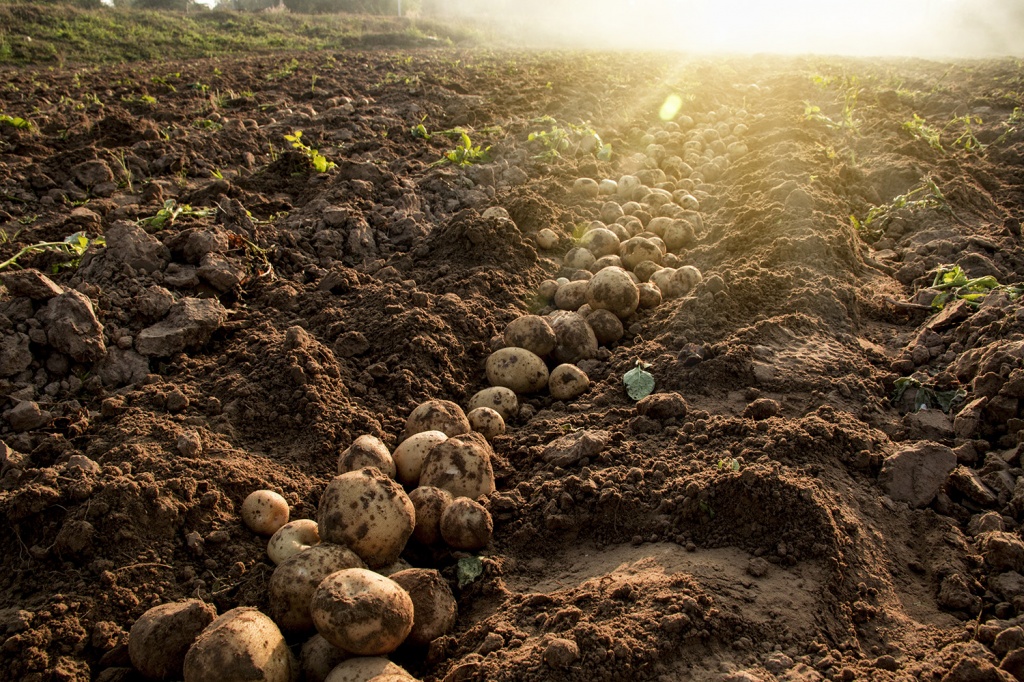 According to experts, investment in reservoirs will be critical to ensure and protect an adequate water supply to maintain and increase potato yields.

A shortage of skilled labor and seasonal personnel is a concern for potato producers, especially in the aftermath of the pandemic.

The good news is that agricultural colleges are overflowing and many young graduates are entering the industry, but most of them want to go straight into trainee or assistant manager positions. This creates the problem of how to attract young people to start at the bottom rungs of the career ladder and fill the gap in the missing farm workforce.

Farm machinery management is now a highly skilled job, and this needs to be communicated to people because tractors are complex and operations require an increasing level of technical training, information technology competence and initiative. With the gradual introduction of precision farming, another level of skill is needed. In addition, with the new minimum wage, workers are now more expensive, a significant increase from just a year or two ago.

Keeping young people in these positions is also difficult, because young people are more mobile and want a better work-life balance than previous generations. 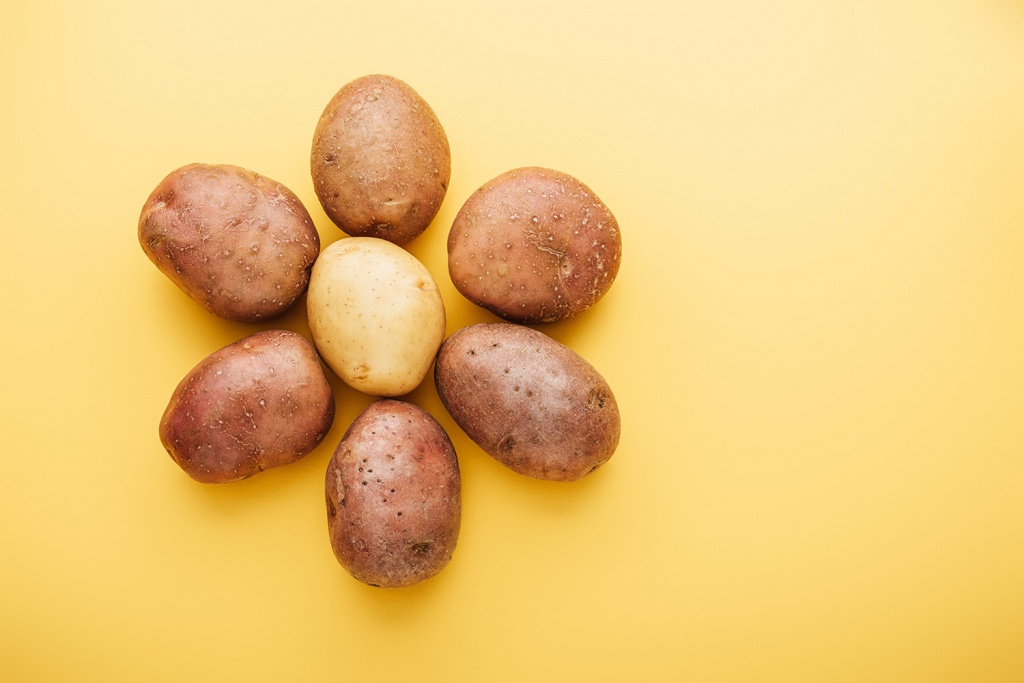 The next major problem is the threat of regulatory agencies abolishing or restricting the use of key pesticides, so reducing dependence on chemicals and industry management schemes are considered critical.

Pesticide losses are not an exclusive problem in the potato sector, but some critical active ingredients are at risk. As for nematicides, more careful soil sampling can help ensure that they are used only when necessary.

Cost of production is the sixth and final area of concern for experts, and an attempt to structure contracts and improve efficiency has been cited as key to addressing the narrow margins that potato growers operate on.

One area that can help solve this problem is the structure of contracts that can be tied to real production costs and any seasonal variations. In some seasons, when the yields of some crops are lower, the cost per ton is much higher, but the contracts do not reflect that. For example, if a producer were to have a year where they "hit the bullseye" in terms of yield, then everything could be allocated to the supply chain, but currently there is no such flexibility in the supply chain.

Along with contract structure, the best way to get costs under control is to understand what the plant's production costs are and then optimize each type of input. A comparative analysis of where the company stands in relation to others is also considered a vital part of cost control.

Maximizing the marketable yield is probably the best way to control costs in the short term, with attention to the details of the basic elements of production being key. Many businesses can gain some benefit simply by improving basic elements such as cultivation, seed management, and storage.

Agrovent can help with the last step on the list (but not the most important one) - storage of the produce. The best solution for long-term storage is to build a vegetable storage facility.

We can design and build a custom facility of any complexity. Call +74952293903, write info@agrovent.com. Or contact our specialist via messenger using the form in the lower right corner of the screen.